The Board of Directors, appointed by the Assembly of 9th of October 2019, remains in office until next financial report of the 31th December 2021.

Advisor, Member of the board of directors

Advisor, Member of the board of directors 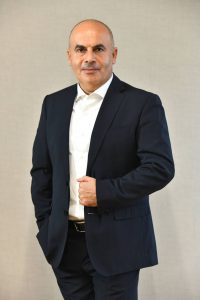 Natalino Pintabona was born in Patti on the 11th  of January 1972 and he graduated in electronics at the Technical Institute IPSIA in 1990. From 1990 to 1993, he performed a leading role for NVP as he is the founder and the Executive Director of the TV broadcasting station Tele Nebrodi. From 1994 to 2015 he becomes the NVP’s General Manager and Sales Manager. 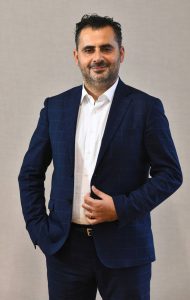 Massimo Pintabona was born in Patti on the 28th November 1977. He graduated at the scientific high school and from 2001 to 2006 he has been CEO at the Euroambiente S.r.l. company. From 2007 on he is CEO of NVP, he mainly works on the strategical planning of the company, he fixes the medium and long-term  goals and the business budget to maintain. He has several other tasks such as: financial report writing, business management and he also deals with the main stakeholders of the company. He decides how to efficiently use the productive resources and how to organize the NVP business flow of activities such as investments, projects and the financial area. 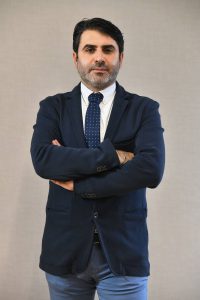 Ivan Pintabona was born in Patti on the 23rdof February 1980. From 2000 to 2001 he was video-audio technician at the New Video Production; from 2001 to 2007, working for the same company, he became Technical and Purchasing Manager and he also took care of the main events and productions.
From 2007 on he is Technical Area and R&S Manager and Quality Control  Manager, he mainly handles the coordination among the different depts. such as the Technical dept., the Research Area and the Production. 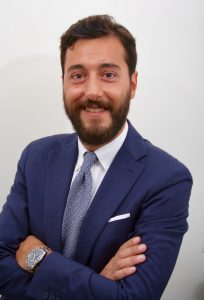 Paolo Targia was born on the 13th of May 1989 and in 2007 he graduated at the ITCG “Duca degli Abruzzi”. From 2009 to 2010 he collaborated with the Frimm Monet Agency Real Estate in Palermo, then, from 2010 to 2016 he became Sales Manager at the Fideo Confcommercio Sud coop. holding company.
From 2018 he is partner of the Credit Brokerage company Umci Srl. 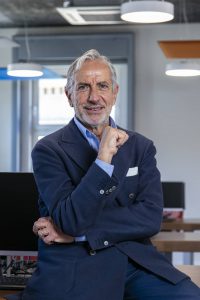 Paolo Fiorentino was born in Naples on the 23rd of January, 1956 and he graduated in Economics and Business at the university of Naples in 1981. Then he started his career at the Credito Italiano, thanks to this he gained experience in the banking field. In 2007, he was named Deputy Chief Executive Officer at Unicredit and he was Prime Minister of the Bulbank A.D. and of the Zagrebacka Banka D.D Board of Directors. Fiorentino was also named CEO of Capitalia until when it merged with the Unicredit group. Then he became CEO of the Unicredit bank of Rome up to 2009. He has been CEO of the Carige Bank and from 2018 on he is CEO of the Banca Progetto.